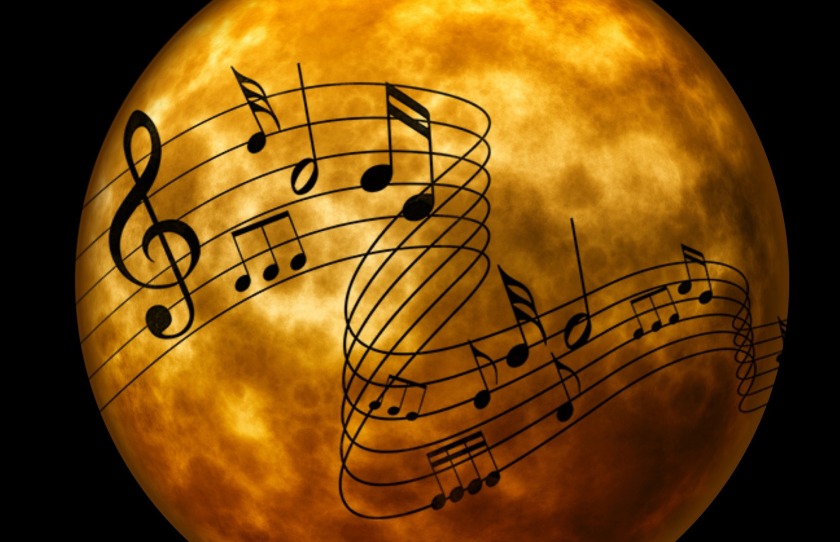 I won’t say much about each character due to the fact that my novel isn’t yet ready. But here are the theme songs I picked for them. The songs aren’t meant to disclose if they are good or bad in the story, they have more to do with their personality or a characteristic moment.  So here it goes:

Eurythmics – Sweet Dreams (Are Made Of This)

Yes – Owner Of A Lonely Heart (this video has some strong images, don’t watch if you have fear heights)

Tears For Fears – Everybody Wants To Rule The World

Talking Heads – Once In A Lifetime

My neighborhood is one with mostly old people. I’m not saying this to complain. In the end we, a family with two young children, are probably the outsiders who shouldn’t have rented a house here. Some neighbors look at us in an upset way, knowing we’ll probably won’t stay around for long because this area has almost no children. They are right too. It’s sad to live in a street without other children than your own, and sooner than later people move on, looking for a place they fit in better.

But I digress. Now and then I look around me and think about the people. I always said hello to the woman in her nineties who was almost always walking on the sidewalk of her house. She often complained of the cold weather, I never saw her using trousers, though. Once she invited me to visit her. I entered her white small house inside a quite big garden for this part of the city. She told me her husband had bought the house many decades ago. She failed to understand me sometimes, and I wondered if it was due to my weak German. She made me tea and we sat in a really nice winter garden. Her house smelled of mold, and I wondered if she had any help at all with the household. For around six months I would still meet her quickly walking around her house. But then she disappeared. A couple of months later I met her son and he told me he had sent her to a rest home because she was often leaving her house and being found in another part of the city without remembering how to come back. Now no one lives in her house.
I told this story because it represents to me how people from my grandmother generation are getting old. My now deceased grandmother also forgot almost everything in the end. She at least had always people around her, her mind long gone into the fog of her oldest memories, she who had once remembered the date of all her relatives birthdays until her physical body failed too. My other grandmother had more luck and could remember everything almost until the end.
Some people shine brightly almost until the end, some fade quicker. So I wonder, how will we be? Will we have advancements in medicine who will help us to remember our lives? Some science fiction books talk about old people transferring their wise, experienced minds into clone bodies, or about rejuvenation procedures where your current body could be made young again. It’s all very far fetched anyway. And even if we would have such amazing technology would we really want to be transferred? Would we want to start anew in a young body, or would we be tired and only wishing to rest? What would have our grandmothers wished? How would it feel to have an old spirit in a young body?

I go to close the roller blinds of my upper floor window. My old neighbor sits and reads his newspaper with his back to the garden. He’s married to a younger looking woman who likes painting. In summer they sit all the time in the garden and in winter in the living room. The only time I saw them on the street was on an uneventful New Year’s Eve we went to the corner of our house to see the fireworks. They seem to be happy in a contemplative kind of way. Perhaps you can find peace by dividing your time between taking care of your garden, reading, and painting. Perhaps they also spend time on the internet.

Will it all get old when you are ninety or can you still have the same joy with the things you did in the last nine decades? Will you still read new books or only want to reread the ones you read a long time ago? Will you still have friends and relatives who care about you or will you be lonely? Will you be bitter or happy for every day? I have many questions, but only the future will answer them.

If I live enough to be really old.